It turns out that Australians have collectively increased their wealth during 2020, and not by a small amount.

According to the Australian Bureau of Statistics, total household wealth increased 4.3 per cent, or $501.5bn, in the last three months of the year, marking the highest quarterly growth rate since the December quarter of 2009.

This puts total household wealth and wealth per capita at record levels of $467,709 per household.

The biggest source of household wealth – residential assets (i.e. our houses) were worth $7.37 trillion at the end of 2020.

In more positive news for Australians, the housing debt to income ratio decreased from 139.2 to 139 over the quarter, as growth in income (1.2 per cent) exceeded growth in housing debt (1 per cent). The ratio has fallen for the past four quarters, recording a 2.5 per cent decline through the year, the largest fall since 1990.

Speaking of residential assets and wealth, we saw the release of the CoreLogic March house price data this week. Home values across all capital cities increased by 3.1%, which was the fastest rate of growth since 1988 (i.e. 33 years!).

Continuing the trend of previous updates, housing rents are still increasing at a much faster rate than inflation (currently 1.9%). House rents are up by big amounts for the year in Brisbane (5.2%), Adelaide (5.3%) and Perth (14.6%)! Clearly there is a big undersupply of housing in those markets!

For those wondering how long this can go on, we dissect previous market cycles at length in the podcast this week.

Well house prices are up 0% to 9% year on year, depending on the market.

It’s not unusual to see the majority of the growth in a typical 10-year cycle happen in just a 2–3-year window, and quickly.

However, there are a number of factors at play to determine how much house price growth we see. Right now all markets are running at less than 10% year on year , which suggests to us that we’re only at the start of this run in the cycle.

There’s been a lot of noise doing the rounds about APRA – the Australian Prudential Regulation Authority (basically, the people who determine how hard or easy it is for us to get a loan) – jumping in and making it harder for Aussies to get loans, therefore limiting house price growth.

Well, Wayne Byres who is the Chair of APRA, all but ruled that out this week.

“We are watching for a deterioration in lending standings, and that’s not evident at this point. That is not to say it won’t emerge, but it’s not obvious at this point.”

Peter King – CEO of Westpac – had an assessment that was bang on the mark.

“In relation to what’s driving housing prices, it’s from my perspective supply and demand so one of the ratios we look at quite a lot is new listings to sales and it’s still out of whack (more sales than new listings),” Mr King said.

“I don’t think bank debt is a driver of the housing prices, I think it’s a fundamental supply demand issue.

“I’d lean to more supply, actually... let’s look at how we can create supply.”

Essentially, build more homes in the places people are wanting to live (which is houses near capital cities right now, certain cities like Sydney, Brisbane, Melbourne, and Adelaide in particular).

That, unfortunately, is not an easy or quick fix which is why all signs point to house prices continue this run for longer, maybe even another year or two.

Interested in knowing more? Check out the weekly podcast  I do with my cousin Alex at The Double Shot Podcast. 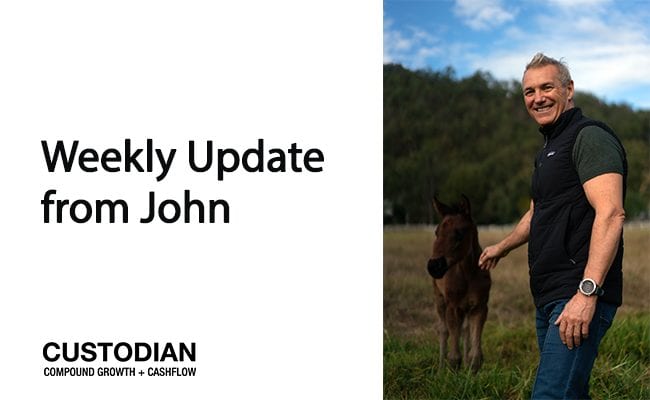 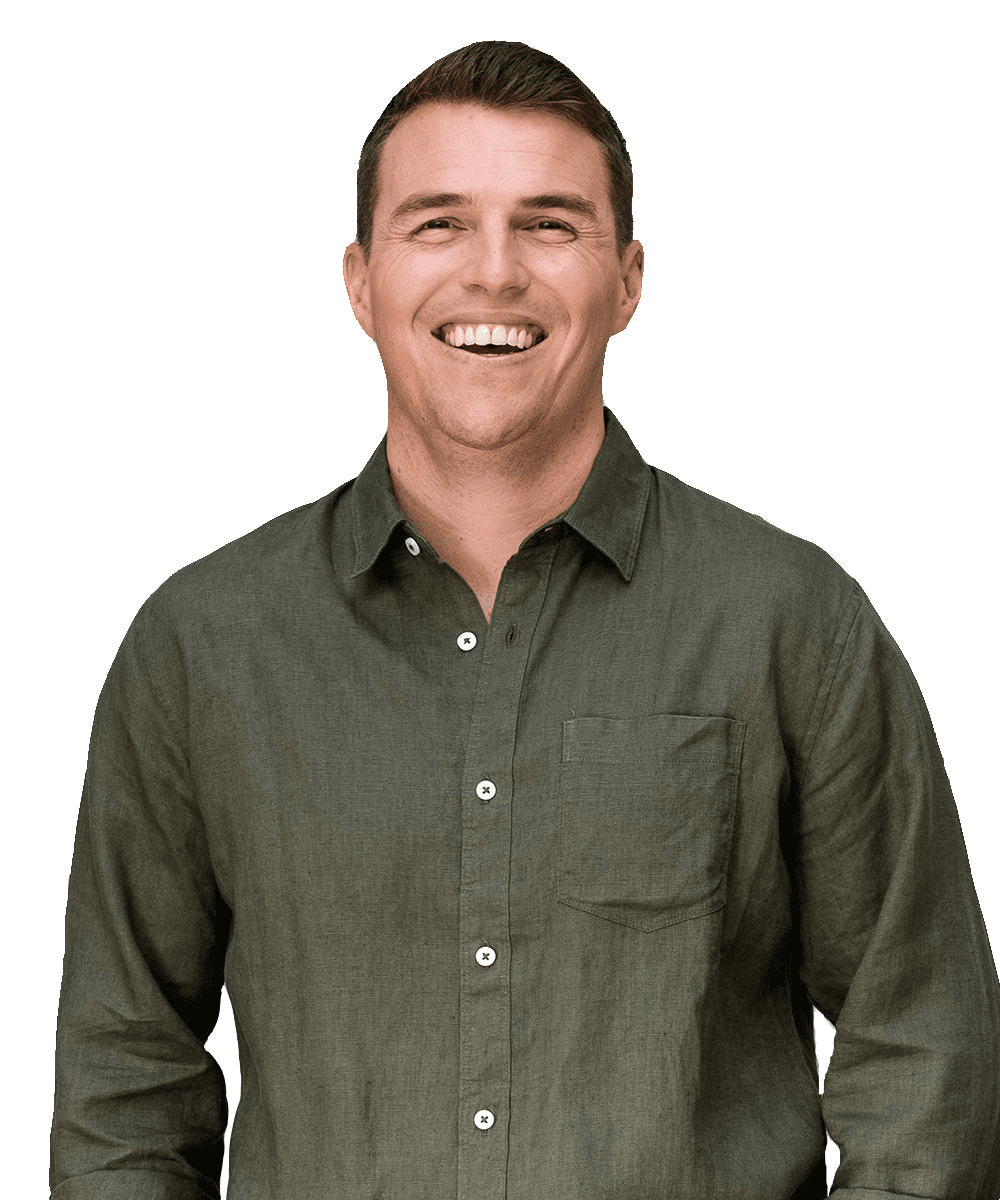